CARMA, the GRDF agile cell, was created 5 years ago to boost the efficiency of the IT Department and to pull it closer to users' needs using the agile method. Pretty ambitious, right? Two years after it was created, there were no longer 5 but 50 team members... As they were continuing to grow, the question of the team's organization quickly arose. How could they expand without compromising the team's agile spirit? We interviewed Capucine, one of CARMA’s scrum masters, and here’s her story.

GRDF: how to transition from a traditional managment to a holacratic organization in a team of 100 people 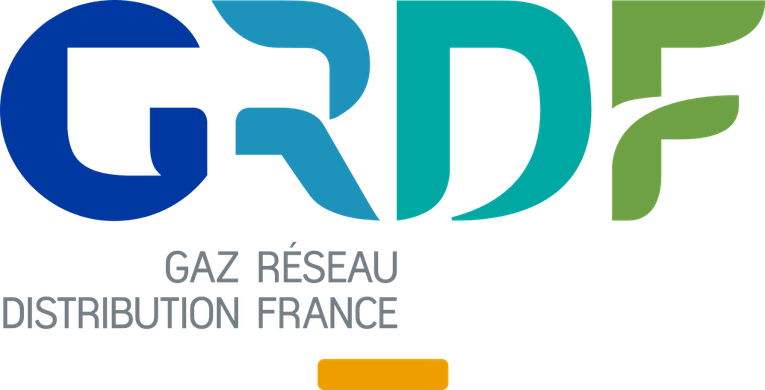 • Brian Robertson’s book is the perfect idiot’s guide to holacracy
• No time to read a book? Here’s an article that goes straight to the point

CARMA had started out small, with a handful of projects on which 4 or 5 people were working. Thanks to their good work and the excellent user feedback, the team quickly grew… 3 years later they reached 100 people! Among them you could find young (the majority of them being between 28 and 30) developers, but there were also several Scrum Masters, some coaches, and a few UX-UI experts.

They first experimented a squad organization (Spotify style). But beyond the 50-member mark, the team felt the need to move to the next level. One of the coaches had heard about Holacracy®. He told the team about it and they quickly agreed to test it: this model was quickly perceived as the best way to preserve team autonomy and agile values. The CARMA head manager gave the green light, and the team took the plunge!

It’s now simply impossible for me to return to a classic mode, just like most of the people I work with

Adapting the Holacracy® model to their specific needs was very important to them; they chose to manage the transition on their own, without coaches or consultants. This is, by the way, exactly the purpose of Holacracy: unlike what we can hear here and there, it is not a model of self-governance per se but rather a framework for the organization to develop its own model of self-governance, and its own rules. That’s how Carma became… a Carmacracy.

Let’s start with the holacratic beginning: the raison d’être (it sounds so good in French); the purpose. CARMA formulated its own as follows: “optimize value creation at GRDF and spread the agile culture”. This is not an easy task, as it consists in doing agility at scale, based on projects that are independent from one another while the rest of the program follows the V model.

Quite quickly, circles were formed. At first there were only 3 or 4, in addition to the super circle composed of 5 people (including the CARMA head manager): there was an Agile circle, a UX circle, a Technique circle… Then triage meetings were setup every two weeks (not every week as Brian Robertson recommends), as well as governance meetings. Later on, all the Squads became circles. Today there are 18 circles, each one fulfilling a mission given by the super circle, thanks to specific roles including a first and a second link and to clear accountabilities. The first link represents the needs of the super circle in each circle. The second link does the opposite: it represents its own circle within the super circle. The team tries not to exceed 10 members per circle. One person can be part of several circles at the same time.

One of the difficulties related to the organization in circles is how they communicate with each other. Their solution to date: an inter-circle meeting every Monday where all the first links meet. The members of the super circle pass on general information on GRDF for 15 minutes. Then, 15 more minutes are dedicated to the first links who can mention the hot topics of the moment. They use visual management during their meetings (which isn’t very surprising coming from a team of agilists).

Some of the difficulties the team was facing have not magically disappeared. CARMA’s agile culture is part of a non-agile environment, so the model remains fragile: its holacratic flow can be disrupted by stress and external financial pressures that have a snowball effect on the CARMA team. For example, the CARMA manager, who acts as an interface between CARMA and GRDF management, had once told the Scrum Masters how to work and spread the pressure he was getting from upper management. However, CARMA members were able to report these tensions up to the super circle and signaled the risk, and everyone managed to take the necessary distance to preserve the model.

We stuck together a lot in the circles, we did our job and waited for the storm to be over

What were the impacts of this transition to Holacracy®? There are plenty!

First, within the Scrum Masters circle to which Capucine belongs, participatory problem solving enriched the projects and the participants through the triage meeting, for example. A real “test and learn” dynamic has spread: skill improvement was sped up, thanks in particular to strong mutual support. There has been a very strong sense of belonging to the circles and to the CARMA team as a whole. Moreover, a large part of the team members who are external providers, tend to present themselves naturally as CARMA team members, and not as providers!

Of course, as is often the case, the model is still not perfect and there are areas for improvement: you can hit Capucine with your questions for more info!

Click here to keep exploring companies that have reorganized their way of working. Or, find out more stories about management innovation right here!

• Switching to Holacracy® for a team of a large, traditionally managed group is certainly risky, but far from impossible: Carmacracy is the living proof
• One must be very cautious about stress and pressure from the outside environment (whether within the same company or not) that can quickly infect a holacratic team and put the model at risk, going back to the old command & control habits.
• This type of organization attracts and retains talents: these kinds of organizational modes boost employer brand who focus on autonomy and transparency. 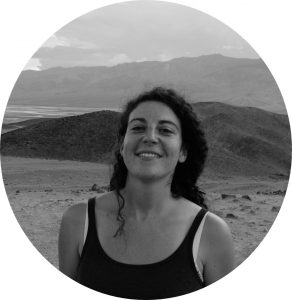